Early American Pattern Glass (EAPG), or as many people refer to it, “pattern glass”, “pressed glass”, or Victorian glass, is glass tableware made primarily between 1850 and 1910. Made in the United States and Canada, many of the glass patterns were often patented to prevent duplication from other manufacturers.

The process of designing and creating EAPG was a simple process, but one that required creativity and patience so that the best possible product would result. Once a pattern was established, it would be cast into an iron mold for duplication. The mold would then be fired at an extremely high temperature, and then separated, leaving the glass to cool in the mold.

Glass patterns ranged from very plain to extremely elaborate, oftentimes featuring animals, fruits, florals, and simple shape designs. There are estimated to be over 3000 patterns in existence, 1000s of which would have been available in extensive sets of glassware.

EAPG was originally made for people of modest means that could not afford the price tag of actual crystal or blown glass. EAPG began to lose its popularity in the 1920s when crystal became the new fad.

Other Events & News
Next Article 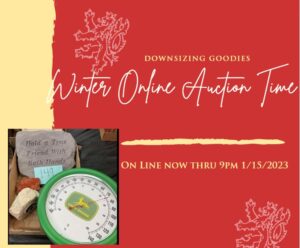 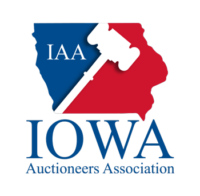 Tuesday thru Friday 11am to 5pm

Saturday 10am to 5pm